Sleeping Positions: What Do They Say About Your Personality?

Sleep is important. Without it, we’d eventually die. Sleep is often thought of as the time your body and mind shut down and you recover from the day. This is partly true, your body does need sleep in order to recover, however, your body and mind are far from shut down. Sleep is actually a fairly active period for the mind and body, allowing time for important processing, restoration and strengthening.

In fact, we as humans, spend roughly 33% of our lives sleeping, and most of us have a favourite position we nestle into each and every night without a second thought, but does that position say anything about you?

How Do You Sleep? 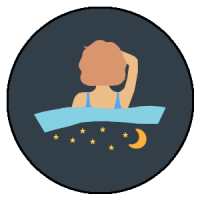 According to prnewswire.com, 74% of people like to sleep on their sides, are you one of those people? If you are one of these people, did you also know there’s actually a better side to sleep on? 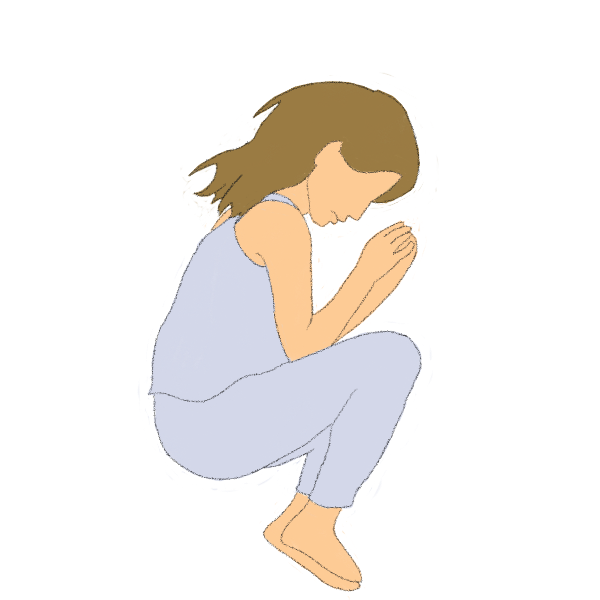 If you choose to curl up into a ball at the end of the day then you’re not alone. The fetal position is one of the most common sleeping positions adopted by people, with almost double the number of women than men choosing to sleep this way.

This sleeping position means you’re actually a softy once people get to know you. You’re fairly tough on the outside, but once people break down that tough exterior you’re really as soft as they come. You’re often shy when meeting new people for the first time, but will eventually open up and relax if given time.

This sleeping position is great if you’re pregnant as it improves blood circulation in your body and in the fetus. The fetal position also prevents your uterus from putting pressure on your liver. As we mentioned earlier, sleeping on your left side will see more/better benefits than sleeping on your right side – However, remember to mix your position up.

The fetal sleeping position is also good for those that find they snore at night, however, curling up too tightly can cause some difficulty breathing in your diaphragm. You can also place a pillow between your knees as you sleep to reduce the strain placed on your hips.

If you choose to curl up into a ball at the end of the day then you’re not alone. The fetal position is one of the most common sleeping positions adopted by people, with almost double the number of women than men choosing to sleep this way.

This sleeping position means you’re actually a softy once people get to know you. You’re fairly tough on the outside, but once people break down that tough exterior you’re really as soft as they come. You’re often shy when meeting new people for the first time, but will eventually open up and relax if given time. 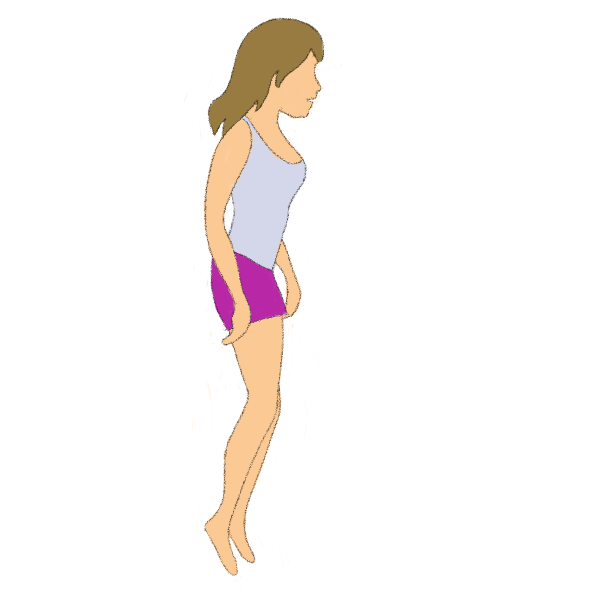 The log sleeping position keeps the neck and back naturally aligned, and minimises the potential of back or neck pain – this position is also good to help minimise snoring. However, in this position, the top leg isn’t supported and so can lead to your knee falling onto the mattress. This can cause the spine to rotate and may lead to back and/or hip pains.

If you happen to suffer from acid reflux and don’t like sleeping on your back, this is likely the next best position to help reduce it. If you choose to sleep in this position you should ensure your neck is properly supported by a thick pillow. 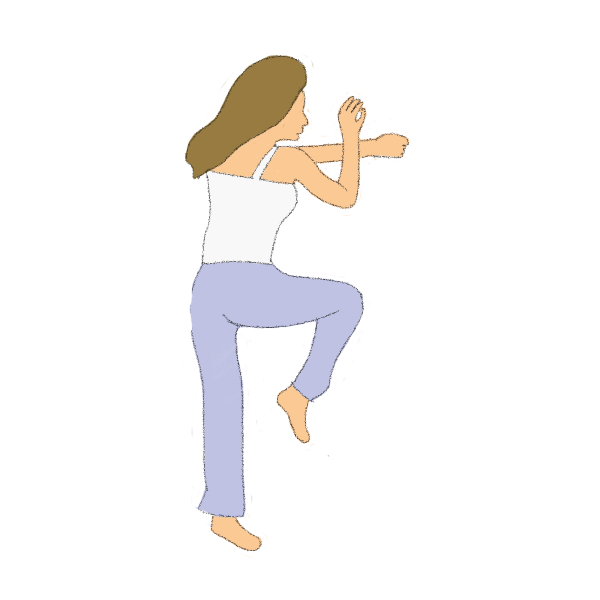 The yearner position is another popular choice and is often chosen by complex but suspicious characters. People that sleep like this tend to be both open-minded and cynical at the same time. They can often struggle to make decision and choices, but once those choices have been made they tend to stand by them to the end.

The yearner sleeping position is a slight adaptation of the log and offers many of the same benefits. It keeps your spine naturally aligned, but can lead to back or hip pain as you’re leaving one leg unsupported during the night. One difference between the yearner and the log is that this position can lead to discomfort in the arms and shoulders due to the additional pressure.

Do you enjoy to nestle into your pillow and fall asleep in its warm embrace? Well, that says a lot about yourself. You’re probably a naturally loveable person that cherishes close relationships, whether they be with friends, family or a significant other, you place these relationships over anything else. 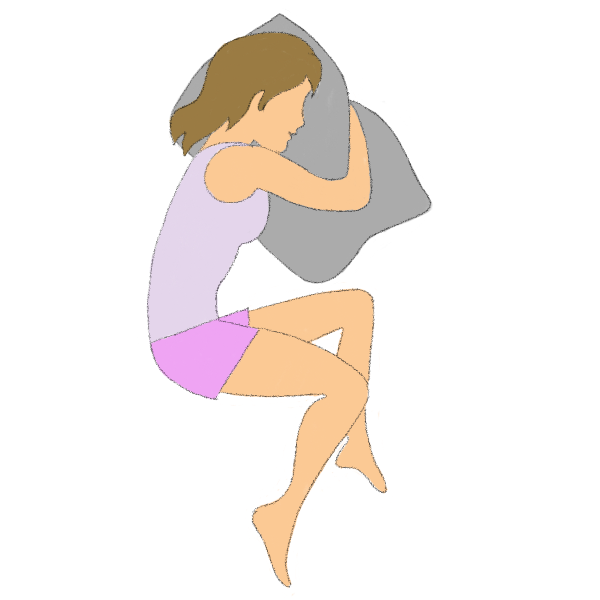 The pillow hugger sleeping position actually has many benefits, most of which are psychological. Pillow hugging has a similar effect on the body as hugging a significant other. It triggers the release of oxytocin in the brain, which in turn can relieve pain, boost your immune system and alleviate stress. 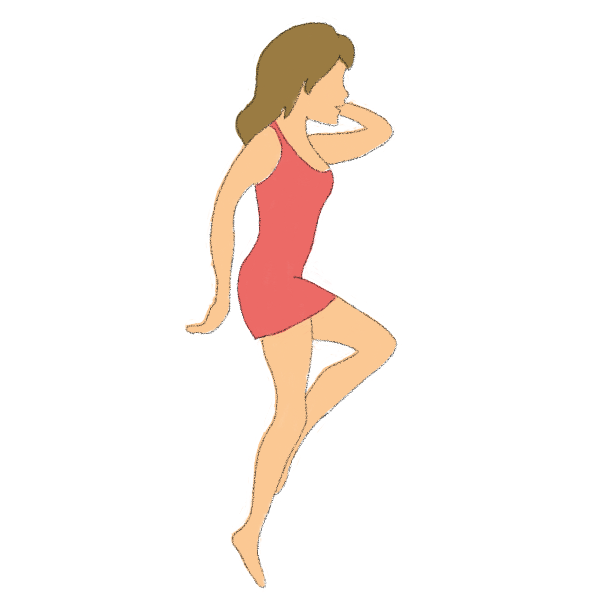 The thinker tends to be a more emotional person than many other sleepers, with positive and negative emotions running high. People who sleep in this position tend to worry and let their emotions get the better of them at times.

The thinker sleeping position has many of the same benefits as the fetal position does. It’s great for pregnant women as it reduces the pressure placed on the uterus by the liver, as well as increasing blood circulation around the body. Once again, sleeping on your left side will see more benefits than sleeping on your right side, but this position should still be mixed up.

Sleeping on your back allows your head, neck and spine to rest in a naturally aligned position. This reduces the pressure applied to these areas of your body, meaning you’re much less likely to experience pain in those areas. Not only does sleeping on your back reduces the chance of neck and back pain, but it also reduces the likelihood of acid reflux occurring as your head laying on a pillow will keep your stomach below your oesophagus preventing food and acid from coming up.

It should be noted that if you suffer from sleep apnea, this position can be dangerous as it can cause your tongue to block your airway.

The soldier is usually a quiet and reserved person, who likes to stick to the rules and may expect both themselves and others to adhere to strict moral codes and high standards. 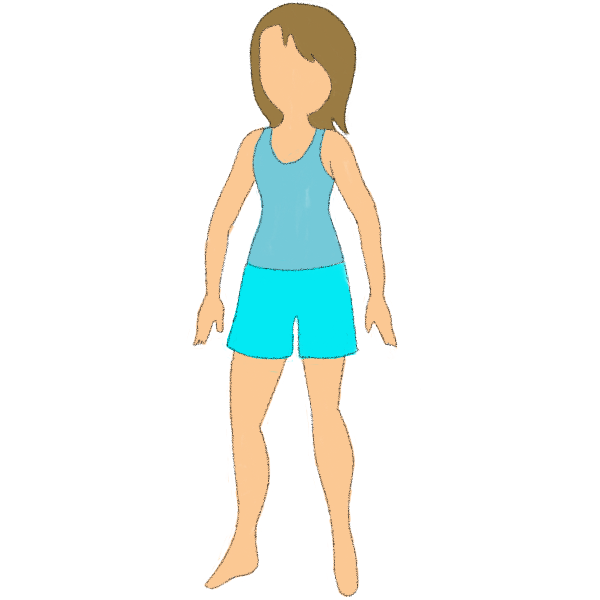 The soldier position is one of the healthiest positions in terms of your spine and the alignment of your body during the night. Your body will rest in a natural position without any unnatural bends in your spine, reducing the likelihood of back pain occurring. This position is also great for anyone that suffers from acid reflux as your head is elevated by your pillow. 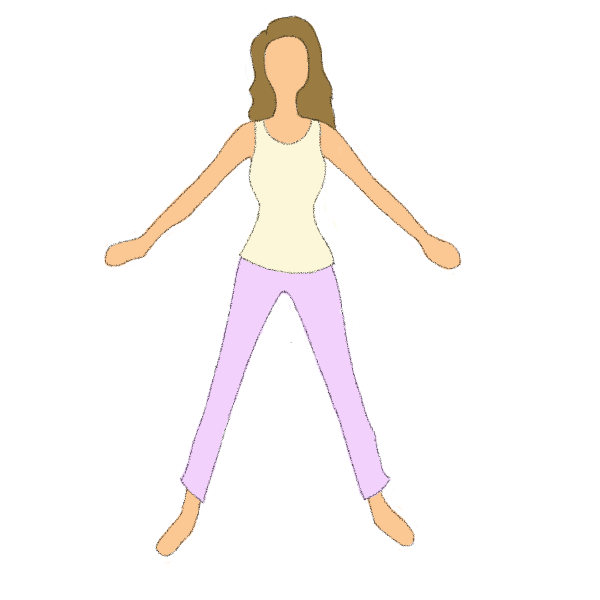 While their sleeping position might not immediately show it, people who sleep this way tend to be true friends. They’re often eager to listen to anyone else that wishes to talk and will lend a hand to anyone that requires it. These people, surprisingly, don’t like to be the centre of attention and would much rather sit on the fringe of a conversation or friend group.

Like all back sleeping positions, this one helps people that suffer from acid reflux and allows the spine and back to be naturally aligned during the night, reducing the risk of back and neck pain significantly. However, this sleeping position does put increased pressure on the shoulders and could lead to shoulder pain.

The stargazer is usually the best friend you could ask for. They tend to prioritise their friends and friendships and do anything possible for those they hold closest. These people also tend to be quite laid back and easygoing. 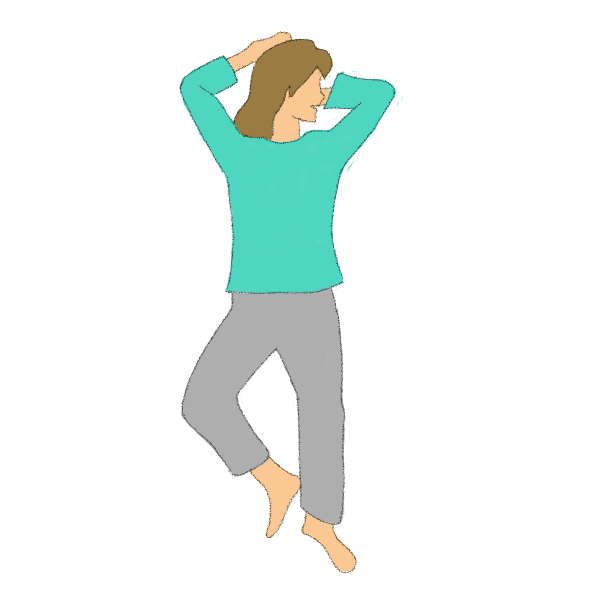 The stargazer position is very similar to the starfish, and so are the health benefits. This position is perfect for people who suffer from acid reflux as it keeps the oesophagus elevated above the stomach and prevents food and acid from coming up.

Sleeping on your stomach is the worst way to sleep, however, it does have some benefits, but they just don’t outweigh the negatives.

Sleeping on your front is great for reducing snoring and diminishing sleep apnea, but it does take a toll on your neck and back. If you continue to sleep on your front it could lead to general discomfort in the back and neck during the day, and in some cases can lead to more serious prolonged injuries. If you’re pregnant, you should always be extra careful when it comes to this sleeping position as it can apply pressure to the foetus.

If you do enjoy sleeping on your front, you should look to use a thin pillow, or even no pillow at all to reduce neck strain, as well as placing a pillow under your pelvis to elevate the back into a more natural position. 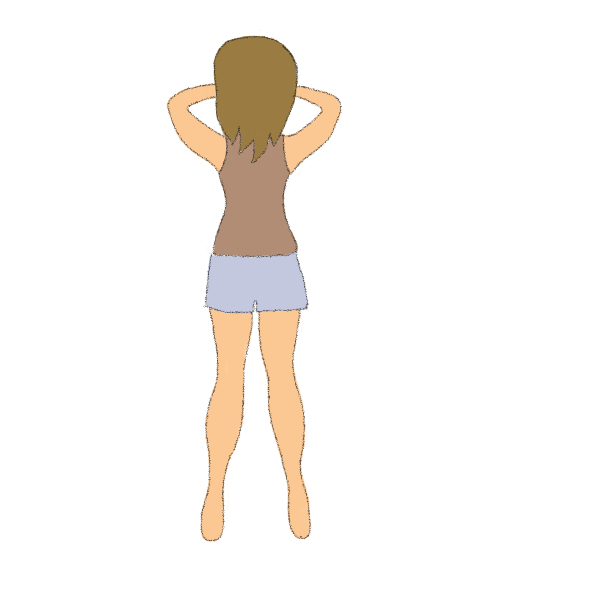 The freefaller is often a bold and sociable person that enjoys being in the limelight and often enjoys being the centre of attention. However, freefallers don’t always have the thickest of skin, and sometimes they don’t deal well with criticism and unfamiliar situations in which they find themselves uncomfortable.

If you’re suffering from digestion issues or you tend to snore, then this could be the best position for you to sleep in, however, overall there are very little health benefits to this sleeping position as it applies pressure to your stomach, internal organs and spine. The freefaller position will also apply pressure to your neck, as in order to breathe your neck will have to be turned at an uncomfortable angle, this can lead to neck strain and pain.